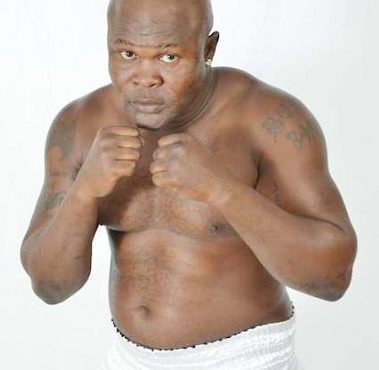 The Ghana Boxing Authority (GBA) has released ratings for its boxers in the various weight categories for the period spanning April 1 to June, 2020, leaving out controversial pugilist, Braimah Kamoko – better known as Bukom Banku.

The list has the champion and its contenders for all various categories – right from light flyweight to heavyweight.

When contacted yesterday on why Banku’s name was omitted, GBA scribe Patrick Johnson disclosed to the Times Sports that the Ratings Committee had suspended and revoked the licence of the boxer.

“The reason for his suspension is that he owns Box Office Promotions and until he pays that money, he remains suspended and will not be able to fight in Ghana or go international.”

He said Banku pleaded to be allowed to go and fight in Britain in September last year and upon his return will settle his debt; “but up till today, he has not fulfilled his promise, hence GBA’s rod falling heavily on him.”

Banku knocked out his Hungarian opponent, Ferenc Albert, to win his first international fight outside Africa at the at the St George Hall in Bradford, United Kingdom, last September in a cruiserweight contest.

The cruiserweight division, where he fights has been declared a vacant one by the GBA – listing Ayittey Powers, Paa Kwesi Ankrah, Enoch Quaye, and Mohammed Ali as contenders without Bukom Banku in there. The WBO Africa champion is Abraham Tabul.

Miledzi, who is also the WABU super middleweight champion has a mandatory title defence fixed for June 26. Emmanuel Martey is the WBO Africa champion.

Ansah has his mandatory title defence fixed for June 26.

Super flyweight champion Manyo Plange will make his mandatory defence on June 30 in the division which has Albert Commey as a contender.

Both light flyweight and flyweight have vacant titles and contenders.