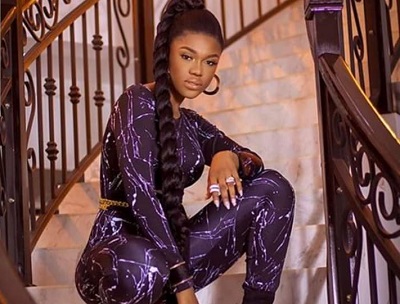 Ghanaian music diva, Rebecca Acheampong, affectionately called Becca has revealed that her upcoming album is the most difficult in her career.

According to her, a lot of work went into the production to ensure music lovers were served  nothing short of quality music.

Speaking to The Spectator, the songstress said, a lot of time, emotions and energy went into the production of the song.

She said there were a lot of amazing collaborations and songs on the album which cut across for everybody to  enjoy.

“It is a bundle of everything that I have done over the years,” she said.

She said the album touched on aspect of her journey in music and her personal life, which made it exceptional.

The album, made up of only female musicians, is  her fourth album, which according to her would be the last from her camp.

Her maiden album was released in 2007, dubbed sugar, which won record of the year at the 2008 Vodafone Ghana Music Awards.