Election petition to be live on television – Supreme Court 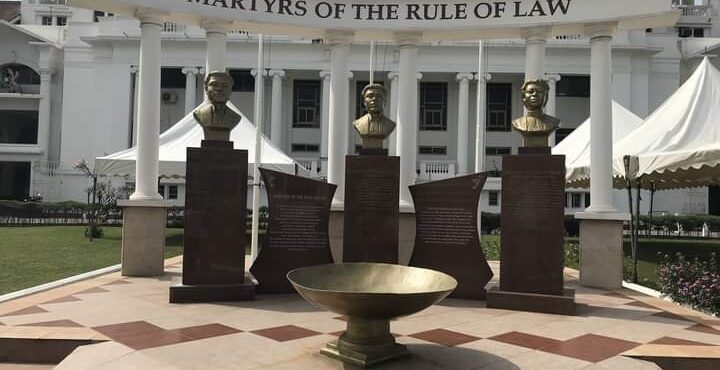 The country’s Supreme Court has granted a request by former President John Mahama to have the proceedings of the 2020 election petition telecast live on national television.

This follows a request from the Lawyers of NDC’s presidential candidate.

They also stated that Per Rule 69C (4) of C.I. 99, provision is made for the proceedings of the court to be transmitted live if the court so determines.

According to the petitioners,this is in the interest of fairness as was done during the 2012 election petition.

The request was granted Thursday ahead of the first hearing of the election petition.

The Supreme court in 2012 granted similar request to air proceedings of the election petition, a decision which was widely supported by Ghanaians.