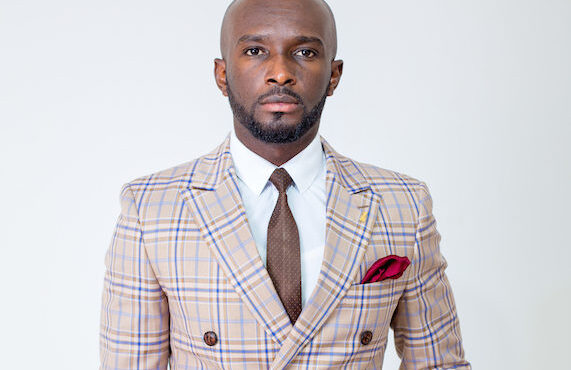 The EMY Africa Awards is a Father’s Day related event held annually to honour men who have demonstrated good values,  and  distinguished themselves in diverse fields of endeavour and committed to societal progress.

According to Daniel Kojo Soboh, Executive Director of EMY Africa, , some people have stood tall, survived the storm and made a difference in this challenging times.

He said, the search was for the champions, the heroes, the breakthroughs, among others, and added that one could nominate them by filling the entry form on the official website.

“The last five editions have been very successful in bringing together some great and distinguished men and women in Ghana and beyond”, he stated.

Kojo Soboh reiterated that the award and its complementary events had been carefully designed to celebrate great achievements to inspire greatness in the youth.

Highlighting on the success of the event, the Executive Director noted that, the awards had been running for the past six years and has become one of the most prestigious award events in Ghana and Africa.