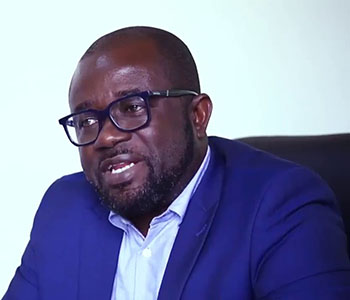 Ghana Football Association (GFA) President, Kurt Okraku, has urged government to include the Sekondi Gyandu Park to the facilities to be renovated across the country.

He made the call in a discussion on the state of the nation’s sports facilities as Ghana gets ready to host the 2023 Africa Games competition.

The Ministry of Youth and Sports (MoYS) is undertaking rehabilitation works on the state owned sports facilities across the country but conspicuously missing among them is the Sekondi Gyandu Park.

The Sekondi Gyandu Park, a traditional venue that served as venue for Sekondi Hasaacas, Eleven Wise and other teams was the leading football centre in the region until the construction of the Essipun Stadium for the hosting of the AFCON 2008 competition.

Just like the Sunyani Coronation Park, those venues have been left unattended to while teams scramble for venues to honour their games.

According to the FA boss, it was important that MoYS include the Gyandu Park to the venues receiving facelifts.

He said rehabilitating the Gyandu Park would necessarily not mean carrying out expansion works on it but just fix some of the basic things that are not in good shape.