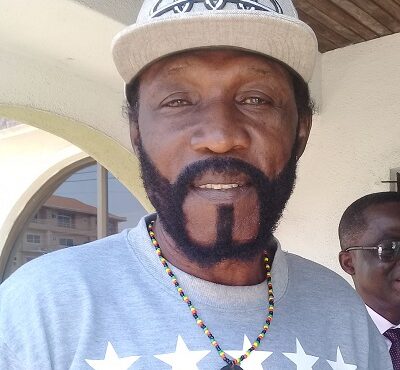 The McDan Park at La in Accra would become the epicentre of football bliss today when old players of Accra Hearts of Oak (AHOOPA) and Great Olympics (AGOOPA) clash in their inaugural Peace Cup Match.

Up for grabs are a cash prize of $10,000 and a giant trophy both donated by Dr Daniel McKorley, Executive Chairman of the McDan Group.

The game, which would be preceded by the official launch of AGOOPA, was initiated by the two old stars body to campaign for peace before and after the December 7 elections.

Expected at the game are various stakeholders including football fans, administrators, ex-stars, community leaders and political leaders with some scheduled to deliver messages of peace and solidarity.

Fans can expect to be treated to some eye-catching football with both sides sounding alarms of fielding a strong side consisting different generation of players who were the toast of football lovers during their prime.

Others include Emmanuel Sackey, Godwin Attram and Moro Issah, while Olympics legend and former coach Isaac ‘Barrier’ Acquaye will coach the side.