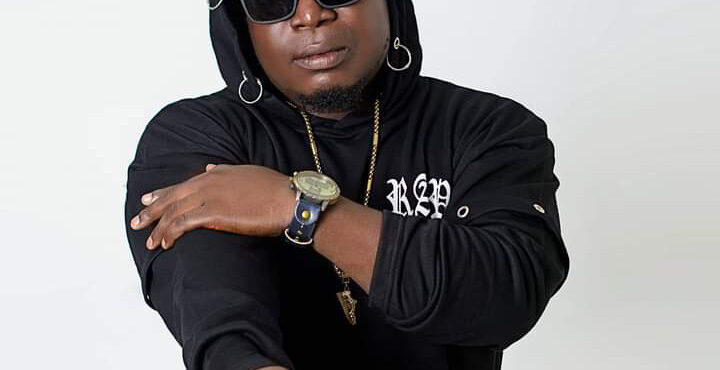 2020 was one of the difficult years for many musicians in Ghana and across the globe, but this notwithstanding some artistes defied all odds, entered the studio and served music lovers with irresistible hit songs.

One of the musicians, King Jerry’s perfect delivery on a high tempo instrumentals with masterful production from Kasapa Beatz resulted in a banger dubbed, Sankofa.

In an interview with The Spectator, he was optimistic that his song would win an award at this year’s Vodafone Ghana Music Awards (VGMA), and other award schemes.

King Jerry mentioned that he said a nomination in categories such as, New Artiste of the Year, Popular Song of the Year and Song Writer of the Year.

“Together with my team, we are sure that we would surely pick an award at VGMA,” he said.

He stated, he would be surprised if “Sankofa” was not nominated in any of the categories because it was a big song in 2020.

“If the song is not nominated, it will be a big surprise to me because, no song was bigger than Sankofa which was released earlier last year and ruled the airwaves, and still making waves in 2021. The song is the toast of every party,” he said.

Revealing how the song was recorded King Jerry Said, “When I signed to Osagyefo Music, they challenged me to do high tempo songs, which I composed in a day,” he revealed.

King Jerry said the song advised people to go back for something essential they left behind at a point in their lives.