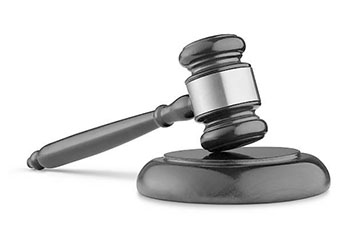 For stealing alcoholic beverages worth GH₵4,000.00 and cash of GH₵400.00 from a drinking bar, a 19-year-old Junior High School student has been sentenced to six months imprisonment by the Nkawie Circuit Court.

Emmanuel Antwi,19, could not control himself and broke down in tears when the court, presided by Mr Johnson Abbey, pronounced the sentence on him on Thursday.

He pleaded guilty and was convicted on his own plea by the court.

Prosecuting, Detective Chief Inspector Comfort Amankwaa, told the court that Antwi and the complainant were both residents of Maabang, near Adankwame in the Atwima-Nwabiagya North District of Ashanti Region.

She said on April 28 this year, at about 11pm, the convict broke into the drinking bar and took away several sachets of alcoholic beverages and fled.

The prosecution said the complainant detected the theft the following morning and some neighbours alerted her about the suspicious movement of Antwi in the area, the previous night.

The convict, the prosecution said, was armed with iron bars and  entered the  spot through the ceiling, and took the drinks valued at GH¢4,000.00 as well as cash of GH¢400.00.

According to the prosecution, the complainant therefore, reported the matter to the Adankwame police who arrested the convict.

Chief Inspector Amankwaa said during interrogation, the convict admitted the offence and he was then charged and brought before the court.