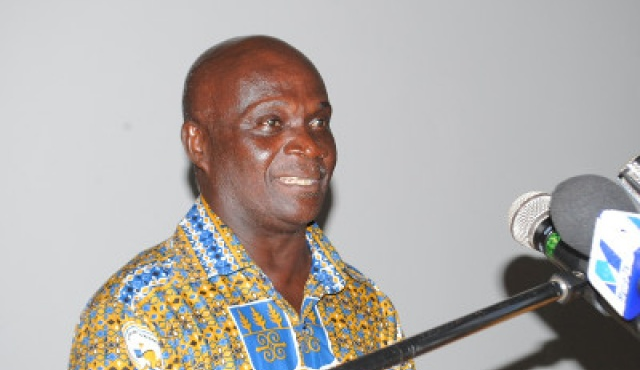 Professor Kofi Agyekum, the Dean of the School of Performing Arts of the University of Ghana, has challenged political parties to build a consensus among themselves on the compilation on a new voters’ register to ensure peace, unity, stability and national cohesion in the country before, during and after the December poll.

He explained that whether or not the December general elections will come off or not, there should be peace, unity, stability and national cohesion, and called on the Electoral Commission and other stakeholders to pre-plan contingency measures for the elections.

Prof. Agyekum was commenting on the clash between the New Patriotic Party (NPP) and the National Democratic Congress (NDC) over the compilation of a new voters’ register and whether or not the elections can be held in spite of the outbreak of the COVID-19 pandemic.

“The COVID-19 pandemic has shown that there is the possibility of the country’s elections being interrupted, thus the framers of the 1992 Constitution should take a cue from the current situation because whether we hold the elections or not, there should be peace, unity, stability and national cohesion.

“When we finish voting, it should be possible for people to go about their work during and after casting our votes and if by chance, we are not able to hold the elections, people should still be able to go to work the same day, the next day and days ahead and this should be our preparations for the six months ahead of us,” Prof. Agyekum pointed out. -peacefmonline.com