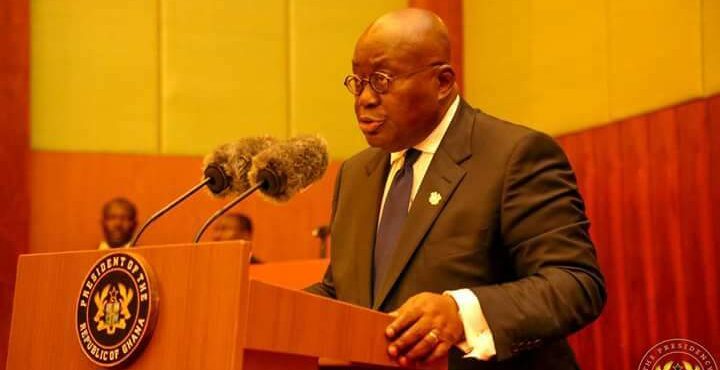 President Akufo-Addo has taken due note of Martin Amidu’s resignation from office as Special Prosecutor.

The letter issued from the presidency reads,

The President of the Republic the Nana Addo Dankwa Akufo-Addo has taken notice of the resignation from the office of the Special Prosecutor, Martin ABK Amidu by letter dated Monday, November 16, 2020.

President Akufo-Addo has also taken due note of other matters raised by the Special Prosecutor in the letter of resignation, and the Presidency will issue a detailed response shortly.

The President has directed the Chief of Staff to contact Mr.Martin Amidu to resolve all outstanding matters consequent upon his resignation.

President Akufo-Addo thanks Mr.Martin Amidu for his service to the country and wishes him well in his future endeavours.