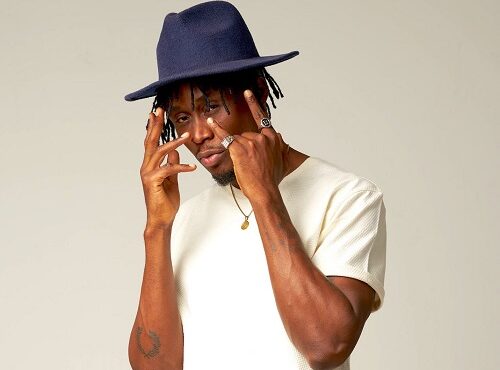 Ghanaian rapper, Elorm Adablah,  known in showbiz circles as EL, has revealed that his new song, dubbed, “Still papping” which is the first off his upcoming album, slated for next year, is a Christmas song.

EL believes that Christmas is a festive season for people to make merry after a long year of hustle and bustle, adding that ‘Still papping’ has what it takes to get people into the party mood in the Yuletide.

According to him, a lot of singles would be released before the end of 2020, to pave way for the official release of his much anticipated new album.

“This is the first song of my album dropping in 2021, I will be releasing a couple of singles, so all my fans should watch out,” EL said.

Speaking to The Spectator, he said, “Still papping” produced by Pee GH was a song which came with a lot of energy to get people on the dance floor.

“When you want to make a song, you try and get into the mood, so that the song would be accepted the way you want, this song has a lot of energy that will get you onto the dance floor” he said.

EL said that all he wanted to say in the song was that regardless of the challenges coronavirus caused, people were still having fun, and would not be perturbed.

Touching on the challenges of the coronavirus, he said it has dealt the industry a big blow, however, he believed that there have been some positive lessons which would be learnt from the unfortunate situation.

“We haven’t had enough leeway to manoeuvre, but there is always a silver lining in such circumstances which could be used for our benefit,” He said.

EL has produced a lot of hit songs over the years, and in 2016, he won the Overall Artiste of the Year award at the Vodafone Ghana Music Award (VGMA).