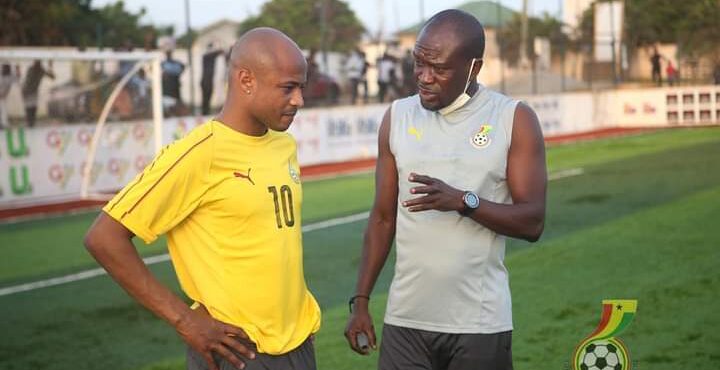 The Black Stars of Ghana failed to secure an early qualification for the 2022 Africa Cup of Nations (AFCON) with two games to spare after suffering a 1-0 defeat to Sudan in their qualifiers played at Al Hilal Stadium in Omdurman, yesterday.

After convincingly beating Sudan 2-0 at home last Thursday, the Stars were in search for a point to strengthen their position at the apex of Group C and subsequently book a place at the continental showpiece in Cameroon 2022.

But a last-ditch strike from Mohammed Rahman ‘kept the drinks on ice’ as the Stars would need another win to qualify despite remaining on top of the group with nine points.

Sudan after the victory have put themselves strongly in contention for a spot at the next AFCON as they remain in third position behind South Africa who are joint tops with Ghana.

With two games to go, three teams including Ghana, South Africa and Sudan would battle it out for the two places at the tournament.

The Stars, with victory on their minds yesterday, went into the game with all guns blazing in search of an early goal, but failed to capitalize on their opportunities to find the back of the net.

The home side then settled in and took the game to the Ghanaians in a quest to possibly secure a point, but their resilience fortunately ensured maximum three points at the end of 90 minutes.

Knowing they shot themselves in the foot, Coach C.K Akonnor and his charges would be looking forward to the next round of qualifiers in February to secure a place at the AFCON.