There is no problem with our name – Dead Peepol 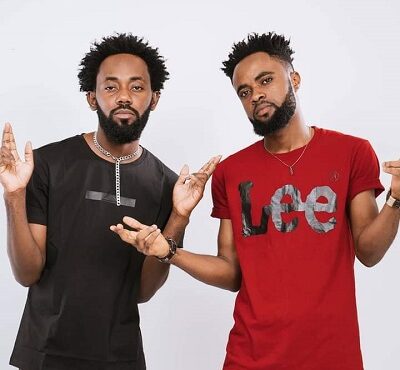 New sensation on the Ghanaian music scene, Dead Peepol, the faces behind smash hit song “Otan Hunu”; have justified their choice of name, regardless of criticism from the public.

The duo is made of Kofi Control and Kwaku Richie, and featured solo artiste, Rich Kent in the song, “Otan Hunu”

According to them, there is no problem with the choice of Dead Peepol as their brand name.

Speaking to The Spectator, they said “music is an art, and any creative person in the music space should be artistic to be able to get his or her message across.”

To them, their name, Dead Peepol is an acronym which stands for “Decision, Evolution, Aspiration, and Dedication, Plan, Emulate, Evolve, Push, Overcome, and Lavish.”

The music duo, said every letter had a deeper meaning than what was perceived as a result of the spellings.

They said that they were not perturbed about the negative connotations and the literal understanding of their brand.

They further expressed optimism and their appreciation to Ghanaians for accepting and supporting their music.

Dead Peepol promised of exciting songs from their camp in the months ahead.