The faith and tolerance of an Evangelist were put to test on Monday evening when he was heckled by a trader for preaching near him.

With barely a few days for Christians to commemorate the death of Jesus Christ, the preacher at about 7pm that fateful day decided to extend the salvation message to Nungua main station in Accra for people to amend their ways and accept Christ as their Lord and Saviour.

His message appeared to have been resonating with his audience as he moved from one point to the other in high spirit to win souls but little did he expect crude opposition from another man who plied his trade at the taxi station.

According to eye witnesses, the trader, believed to be a foreigner, pounced on the preacher without provocation, seized his Bible, stamped on it on the ground and attempted to tear it apart instantly.

He was said to have further manhandled the megaphone preacher whose identity was not immediately known.

When the molestation became too much to bear, the preacher, infuriated by the rude and crude conduct of the trader, quickly defended himself and called for reinforcement from taxi drivers at the station.

The drivers intervened in the scuffle and released the Evangelist from the firm grip of angry trader.

But in an attempt to justify the attack, the trader said preaching the gospel at that material moment was an affront to his religion and that the preacher was an impediment with regard to the items he had displayed for sale.

A driver who gave his name Emmanuel and spoke to this reporter described the trader’s conduct as irrational, stating that many of his colleagues and other persons at the terminal were Christians hence it was baffling that the man “offended by the gospel” decided to react in an uncouth manner.

He said the Driver’s Union would subsequently take a decision and eject the trader from the terminal. 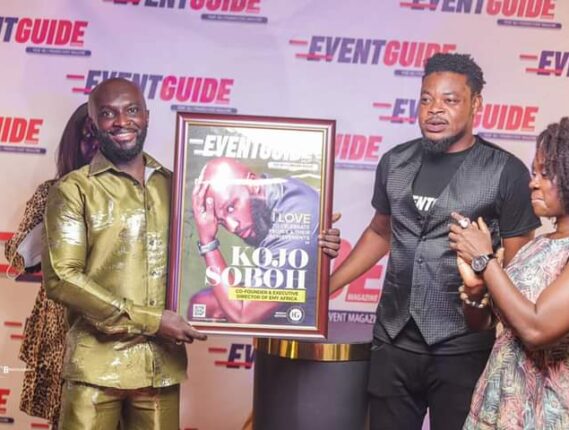 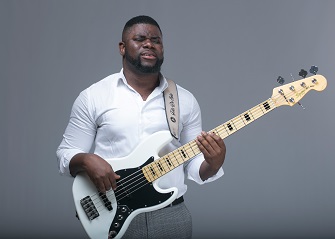 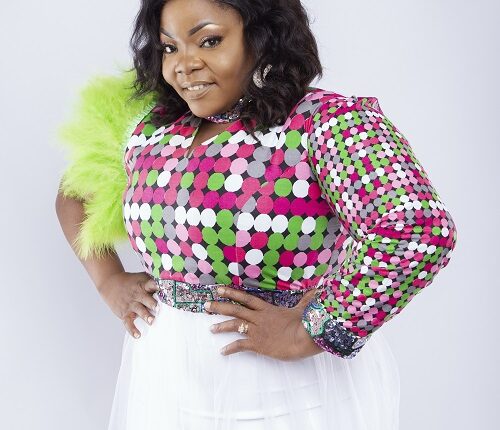