Who becomes minister of Tourism, Arts and Culture? 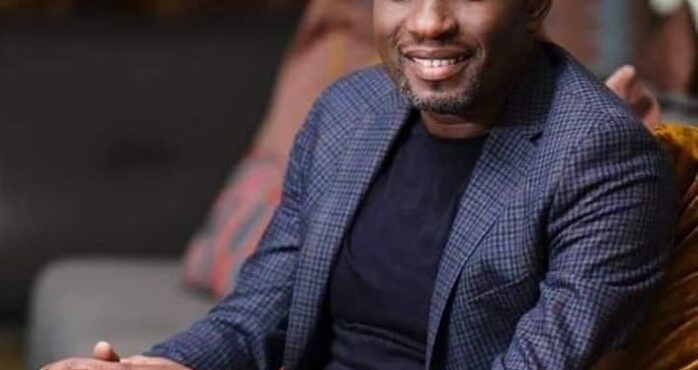 This is the time of the year many Ghanaian expect the president to nominate people to head some ministries and other vital state institutions in the country, following the re-election and swearing-in of President Akufo-Addo and the Vice President, Dr Mahamudu Bawumia on January 7.

Following this, they would need some people to help them implement the various policies of the government to the benefit of Ghanaians.

For this reason, stakeholders in the creative arts space have started mentioning some individuals to catch the eyes of the appointing authority.

Those calling for the two former Ministers of Tourism Arts and Culture, Barbara Oteng Gyasi, and Catherine Afeku believe that either of them should be given the nod to continue the uncompleted projects they started.

According to them, consistency was critical to the growth of the industry, and  since both of them lost their re-election bid to parliament, they would fully concentrate on the activities of the ministry.

Others clamouring for the Chief Executive Officer of Ghana Tourism Authority, Akwasi Agyeman are of the view that considering his tremendous contribution to the country’s tourism sector over the years, he deserved to be appointed the minister of the sector.

They said, his successful organisation of the Year of Return, measures he put in place for the Beyond the Return and other initiatives for the sector were a testament of someone capable of turning the fortunes of the ministry around.

Also, those in support of Bice Osei Kuffour, Obour think that his reign as President of the Musician Union of Ghana (MUSIGA) was successful, and through his leadership the Association becomes attractive.

According to them, through Obour’s ingenuity, he was able to secure some grants for MUSIGA and created Ageing Musicians Welfare Fund (AMWeF), among other innovations, as well as mobilsed other candidates who lost the New Patriotic Party’s primaries to campaign for the president.

For Mark Okraku Mantey, who was acting President of the Creative Arts Council, now Creative Arts Agency, some stakeholders think his exceptional qualities, led to the series of Master classes which yielded a lot of benefit for practitioners.

They believe he played an instrumental role in the passage of the creative arts bill to properly set up the sector for a prosperous future and was able to bring some stars together to set up Creative Arts for More group to campaign for the president, leading to the re-election of the NPP.

Astute Movie Director and Director for Creative Arts at the National Commission on Culture , Socrates  Sarfo’s name has also come up, as they think he has what it takes and has gone through the mill to hold the top position.

Through his hard work for the party during the electioneering period and years of experience in the creative arts sector, others have tipped him for the top job.

Those championing for him believe that his instrumentality in 3 Music Awards, as well as other activities in the area of creative arts places him in a pole position for the job.

Clearly, this demands that the right human resources should be appointed to take up positions to fix the industry.

The ministry was first created in 2013 by former President John Dramani Mahama, with Elizabeth Ofosu Agyare and Abla Dzifa Gomashie as minister and deputy respectively.