Whoever filmed ‘drunk’ Apraku My Daughter is a murderer – Kumchacha 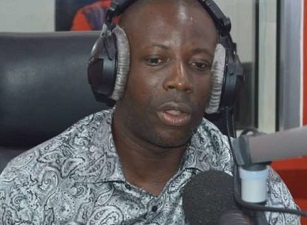 Controversial preacher and prophet Kumchacha has accused the person behind the viral Apraku My Daughter video of murder.

Legally known as Emmanuel Kwaku Apraku, he was recently filmed while drunk and looking wretched.

The video circulated across all social media channels before his death was announced today by Kumchacha.

While making the announcement, Kumchacha went blunt, accusing the person behind the viral video of murder.

According to him, he received over 50 copies of the viral video.

He said the person who filmed the incident had no moral right to do so, adding that the person wouldn’t do that to their relative.