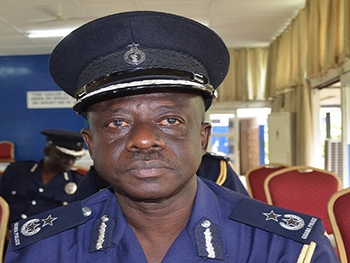 Eleven suspected robbers have been arrested in connection with a robbery  incident at Manso-Dadease in the Amansie South District of Ashanti Region.

The suspects are believed to be linked to the shooting and killing of three people, including the driver of the District Chief Executive (DCE) of Amansie South .

“So far, we have picked up about 11 suspects. We are going to screen them and then we will take it from there,” ACP Cosmos said.

Manso Dadease was thrown into a state of mourning following the killing of the three, including a 60-year old resident, Kwame Danso by armed robbers.

The attack which occurred at about 7:40 pm on Monday, saw residents running for their dear lives, as the robbers who wore no hood, were said to have fired indiscriminately.