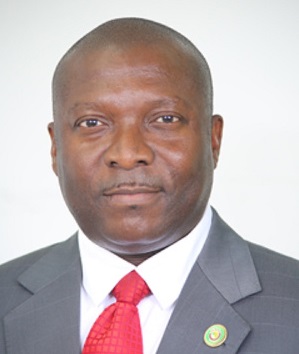 Forty Members of Parliament (MPs) including Chairmen and Vice-Chairmen of various select committees of Parliament will not return to the House next year after losing their seat in the New Patriotic Party (NPP) primaries held last Saturday.

In the Greater Accra Region, Nana Akua Owusu Afiriyie, MP of Ablekuma North, Ahmed Arthur, MP of Okaikwei South and Alhaji Habib Saad, MP of Bortianor Ngleshie Amanfro would not represent their party in the parliamentary elections later this year after they failed to secure wins in their respective constituencies.

Dr Kwabena Twum Nuamah, MP of Berekum East, Kwasi Sabi, MP of Dormaa East, all in the Bono Region, and Kingsley Aboagye Gyedu, MP of Bibiani Ahwiaso Bekwai, in the Western North Region, would not make a return to the House after delegates voted against them.