Abibiw collaborates with Keche on “Haters” 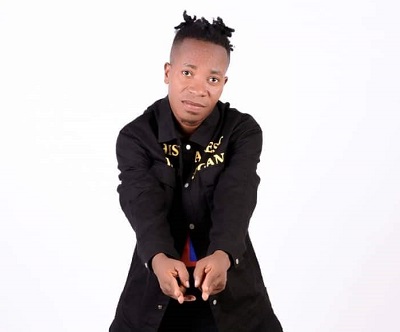 The song chronicles challenges one has to go through in life to get to the top.

Speaking to The Spectator, rising to the top always attracts a lot of hate and in some cases from one’s own circles.

In all of this, with hard work and determination, one is able to rise through all the hurdles to achieve the dream.

Against this backdrop, he told this paper, the song was composed to encourage people not to give up in their struggles, but brace the odds till they get till they get to their final destination.

According to him, his new song produced by Forgzy Beats which is available on all digital music stores, is the tip of the amazing project about to come up from his camp.

He expressed his gratitude to his current management, Scarce Lee Entertainment, for their unflinching support for his music.

Abibiw started his music career in 2008 and placed second out of many rappers at Adom FM’s ‘Kasahari’ Level rap competition in 200/2010.