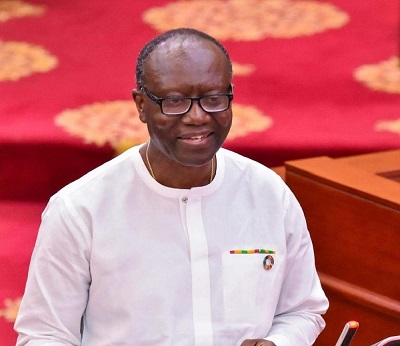 A Consortium of Non Profit Organisations in the Upper West Region has renewed calls on the government to abolish tax on the importation of sanitary pads into the country.

The consortium made up of Ideapath Consult, Wype the Tears of African Girl Child, Get Back to School Foundation, Toilet Engineers and Sanitation Services Limited, noted that prices of sanitary pads in the country continued to increase to the detriment of the vulnerable girls in society due to heavy taxes imposed on its importation into the country.

In a statement signed by the Chief Executive Officer (CEO) for the lead organisation, Ideapath Consult, Mr Lukeman Tahiru and released to the Ghanaian Times, the consortium appealed to the government to prescribe tax holidays for importers of sanitary pad.

It also encouraged government to invest in the manufacturing of sanitary pads locally as well as promote local entrepreneurs who would venture into such production in order to reduce cost.

The statement noted with concern, the spate at which some young girls had fallen victim to unscrupulous men in their bid to secure money to purchase basic items such as sanitary pads.

“Menstruation is not an option. It is a normal biological process for women yet low-income families are heavily hit as parents and guardians are unable to afford sanitary pads for their wards” it stated, adding that the situation was more pronounced in the Upper West Region where poverty was widespread.

“Many girls in this region, particularly in the rural areas, according to our preliminary survey stay out of school when they are menstruating and that is because they do not have sanitary pads to keep them safe and confident,” it noted.

The statement further lamented that the problem was compounded by the colour of the school uniforms being used by a particular school, indicating that girls with bright coloured uniforms would opt out of school for a whole week during their menstrual period for fear of soiling themselves in public.

“The impact of this on the girl child is enormous as it affects her academic performance and kills her confidence as well,” the statement expressed and added a plea to government to abolish the taxes as soon as possible.