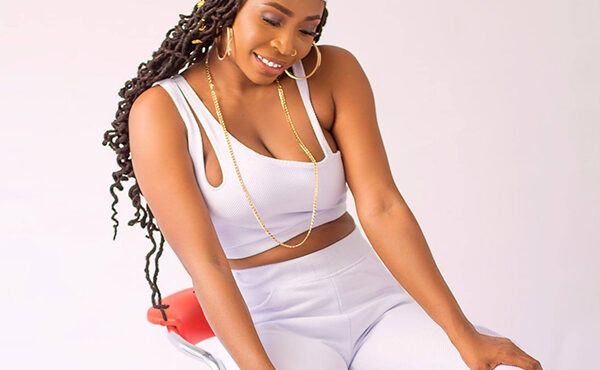 The song, which according her is a praise to God is a switch from the usual dancehall she is known for.

The new song produced by Abochi is a medley of some known gospel songs.

AK Songstress told The Spectator that she would be releasing songs with such groove as Hallejujah, and this did not mean that she has drifted from the dancehall music.

According to her, she felt people could easily relate to this new style, “though people love dancehall, some do not easily understand the hardcore patois, I am trying to do songs which people can easily sing along,” she added.

Touching on the message in the new song, AK Songstress said, “The message is simple, the concept is to proclaim the goodness of God, who is merciful and not discriminatory.”

She further added that due to COVID-19, she held back on her dream of releasing an album last year, “for now, I will continue to release singles until the health situation changes for normal life to bounce back.”