All set for 3Music Awards tonight 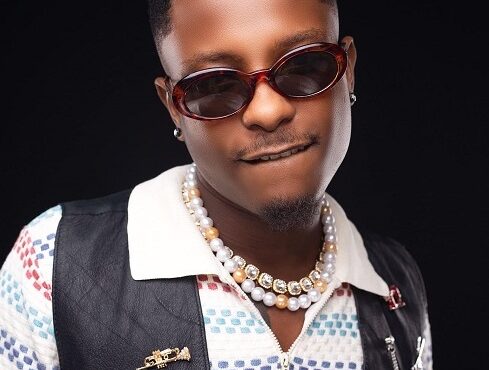 Known to be springing surprises in production at it’s grand finale, music lovers are anticipating for the moments as the 5th edition of 3Music Awards comes off tonight.

The event is scheduled to take place at 6:30pm today at the Grand Arena at the Accra International Conference Centre.

Organisers, 3Media Networks have shown commitment to recognising and celebrating outstanding musical achievements in Ghana and across Africa since its inception.

The battle for the Artiste of the Year crown would be among, Black Sherif, Celestine Donkor, D Black, Kidi, Kuami eugene, Mr Drew, Sarkodie, Stonebwoy and Gyakie.

Digital Act of the Year, would reward the likes of Camidoh, Empress Gifty, KiDi, Mr Drew, Sefa, Sarkodie, Shatta Wale, and Stonebwoy who have been very active on social media

There are other interesting categories up for grabs tonight by artistes who have excelled in the year under review.