All set for Ghana Arts and Entertainment Awards tonight 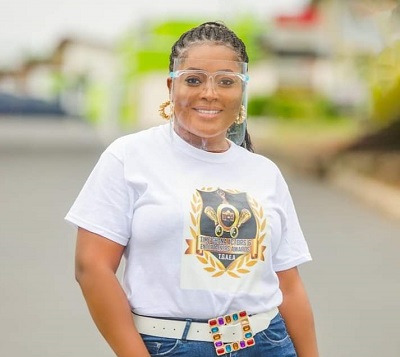 Konamah Entertainment, organisers for Ghana Arts and Entertainment Awards ( GAEA) have expressed readiness to honour deserving individuals in the creative arts sector tonight at a ceremony that would filled with pomp and pageantry.

The event, which is the second edition is scheduled to take place at the Miklin Hotel, East Legon in Accra, with the red carpet commencing at 7pm followed by the main event at 9pm.

According to the organisers, about 8 distinguished personalities would be honoured. Additionally, there would be about 40 competitive awards up for grabs by industry players who have excelled in the year under review.

There would also be performances by the likes of Sherifa Gunu, Frema, Joint 77, Zack GH, Jiyana, many others.

Nominees for this year’s event which marks the second edition was announced in September.

Organisers, after the event, would embark on a humanitarian project by giving aid to the aged actors and actresses to cushion them and  recognise their contributions.