All set for GMA-USA today 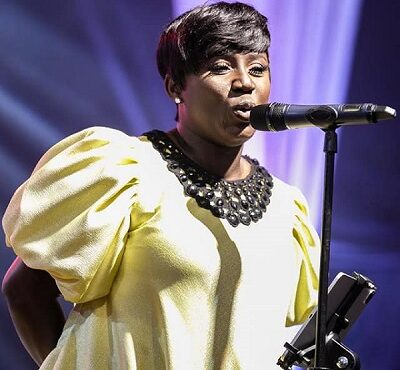 Ghanaians in the United States of America will today celebrate musicians at the Ghana Music Awards-USA slated to take place at the Lincoln theatre, Columbus, Ohio for holding the flag of Ghana high.

Speaking to The Spectator, the Chief Executive Officer, Dennis Boafo, affectionately called Don Dennis said, “this year’s event promises to be fun with a touch of elegance and class.”

According to him, there would  be surprises at the red carpet area, and urged patrons to brace themselves for massive performances from Kofi Kinaata, Diana Hamilton, Fameye,Ben Brako,Wutah Afriyie, Jay Hover and other America based artistes.

He noted that the rate at which people had bought the tickets spoke volumes of how Ghanaians in the diaspora were ready to support the promotion of Ghana music and musicians.

Also he said that, renowned gospel musician and Man of God, Dr Sonnie Badu would be the Special Guest of Honour at the event which would be streamed live on Don’s TV, Kofi TV and Adom TV.

He expressed appreciation to Tap Tap Send and other sponsors for supporting the growth of Ghanaian music.