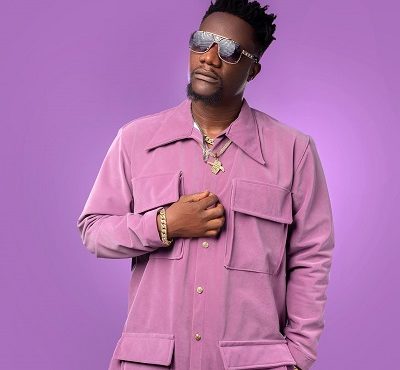 Zylofon Music signee,  Kweku Boafo, known in showbiz as Obibini has called out multiple award winning rapper, Sarkodie to apologise over a comment he made about Ghanaians.

Sarkodie recently in an interview on a radio station in Nigeria admitted to an assertion that “Ghanaians don’t hold on to moments to celebrate their own.”

Following this interview, the Coachella hit maker has come under criticism for not showing gratitude to the unflinching support he had received from Ghanaians over the years.

Speaking to The Spectator, Obibini who is one of those championing this narrative demanded an unqualified apology from Sarkodie.

According to him, such utterances from popularartistes would be seen as ungratefulness on their part, and has the tendency to derail support for others.

“Sarkodie is one artiste who has enjoyed a lot of support from Ghanaians,  and continues to receive such support even after releasing  his new album,” he said.

According to the “Yardie” hit maker, “it is not rocket science when it comes to an artiste who has the most support , it is Sarkodie, support must be appreciated so that it can be extended to others. He should admit that he goofed and apologise.”

Obibini further said that for this reason, Sarkodie should be the last person to betray the support of Ghanaians to a Nigeria radio station.