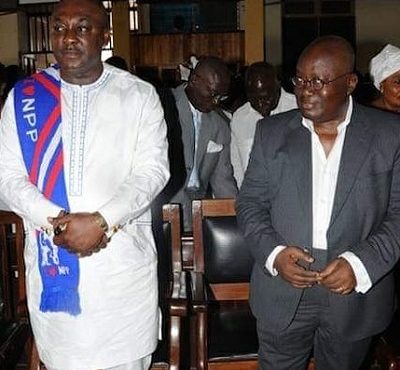 Deputy Minister for Trade and Industry, and Member of Parliament for Tema West, Carlos Ahenkorah has resigned after breaching COVID-19 protocols.

The Deputy Minister, who has tested positive for COVID-19 admitted on radio yesterday, he had visited some registration centres despite his situation.

His posture of not being a role model caused public outcry urging on the President to sack him.

Early this morning, Mr. Ahenkorah has tendered his resignation, which has been received and accepted by President Akufo-Addo.

A letter issued Friday, July 3, and signed by the Director of Communications at the Office of the President, said Mr Ahenkorah’s resignation takes immediate effect.

The President wished Carlos Ahenkorah well and said he had acted honourable in the circumstance.