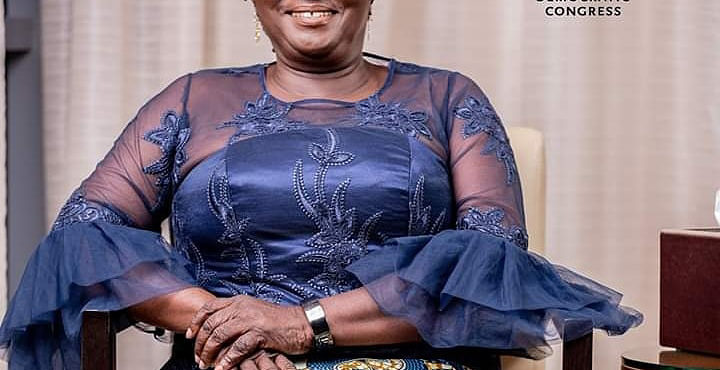 Confirming this development, the former President revealed that “the National Executive Committee of our great party, the National Democratic Congress (NDC) this afternoon, unanimously, endorsed my nomination of Professor Naana Jane Opoku-Agyemang as my Running Mate for the December 2020 election,” he noted.

According to him, “Naana Jane is God-fearing, a distinguished scholar, a conscientious public servant and a role model.”

Prof. Naana Jane Opoku-Agyemang was the former Minister of Education and Vice Chancellor of the University of Cape Coast.