‘Call me Kofi Sarpong in showbiz’ 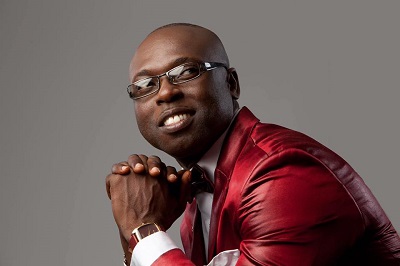 Ghanaian gospel music dynamo, Chief Superintendent of Police (CSP) Kofi Sarpong, has urged the public not to struggle over his rank as a police officer, but simply call him by his name.

Speaking to The Spectator over the continuous change of ranks as a result of promotion, Kofi Sarpong said, “the position keeps changing, and its likely to change again in future, but my name remains the same.”

The gospel music gem added that “so for the civilians who do not know much about the Police ranks, it would be better for them to stick to my name, and call me Kofi Sarpong, I don’t have any problem with that.”

This, he, said would reduce the confusion it causes for some people, who struggle over title and try not to get it wrong.

“The change of title and ranks affects my brand name, but thank God people know me as Kofi Sarpong, I wouldn’t mind if you call me by my name,” he said.

According to him, though he expects other officers to know better, he has no qualms with civilians mentioning his name without his rank.

CSP Kofi Sarpong further added that when he attained the status of DSP, he released his album which shot him to the limelight leading to everyone referring to him by that name and rank.

Talking about the challenges in this year, he said, as a musician 2020 has been a difficult one, this notwithstanding, he would release a new album early 2021.