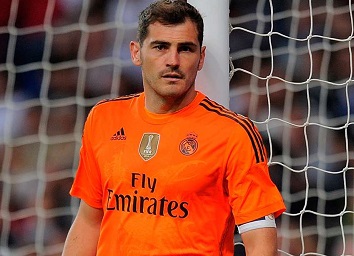 Spain’s World Cup-winning captain Iker Casillas has withdrawn his application for the presidency of the Spanish Football Federation.

The former Real Madrid goalkeeper said he was reconsidering his candidacy because of the “exceptional social, economic and health situation that our country is suffering.”

More than 27,000 people with COVID-19 have died in Spain since the outbreak.

“This makes the elections take a back seat,” the 39-year-old said on Twitter.

Casillas has not yet officially retired but he has not played for current club Porto since April 2019, after he had a heart attack during training.

He was given a role on the club’s coaching staff in July 2019.

Casillas’ withdrawal means incumbent Luis Rubiales is set to be re-elected unopposed in August with a four-year mandate. –BBC