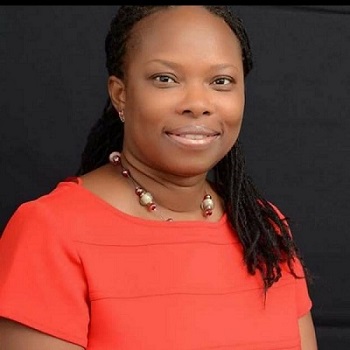 A Specialist Family Physician, Dr Mrs Lenusia Ahlijah has said that, it is important for every adult especially those above the age of 35 to check their blood pressure at least once a year.

“If you happen to have a family history of hypertension, then it is advisable to check your blood pressure more frequently” she said.

Dr Ahlijah in an interview with The Spectator on Sunday raised concerns that issues of blood pressure were not being given the urgent attention it deserved and more dangerously, there were people who did not even know that they were hypertensive because they do not check their blood pressure.

“Blood pressure is simply the force of blood pushing against the walls of a person’s blood vessels (arteries). If that pressure is too high, the condition is known as hypertension ” she said.

She said it was a condition that showed as a person grew older and was dangerous because it made the heart work harder to pump blood around the body leading to damage of the arteries.

“This results in conditions such as heart attack, stroke and kidney failure” she said.

Dr Ahlijah said even though the exact cause of hypertension was not known, there were several factors and conditions that may play a role in its development and mentioned ageing, genetics, chronic kidney disorders, excessive alcohol consumption and smoking as some of the factors.

Other factors she said included stress, family history of hypertension, too much salt in diet and lack of physical exercise resulting in obesity.

The Specialist Family Physician said some of the symptoms were severe headache, fatigue or confusion, blood in urine, irregular heartbeat, difficulty in breathing, chest pains and vision problems.

She said persons who were at risk of developing hypertension were those who smoked, pregnant women, women on oral contraceptives, people about 35 years and above as well as people with sedentary lifestyle, among others.

Dr Ahlijah said weight reduction, smoking cessation, decreasing stress, restriction of salt and fat intake and increase in aerobic activities could manage the disease and advised that adherence to treatment was important in order to avoid the complications of hypertension.

“It may be suicidal to stop taking your anti hypertensive medications without first discussing it with your doctor” she cautioned.