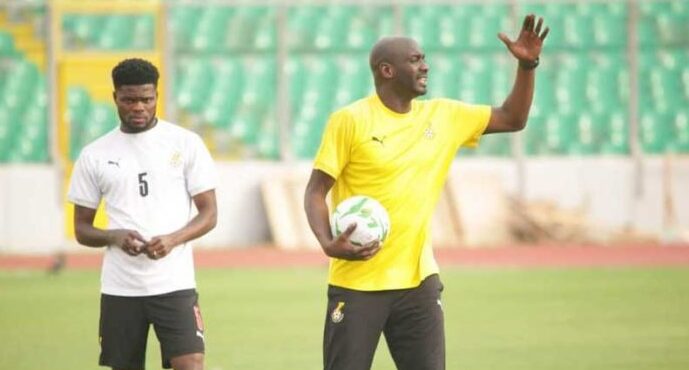 Former Black Stars coach, CK Akonnor has called for support for Otto Addo ahead of the 2023 AFCON qualifiers and the 2022 FIFA World Cup.

Ghana will be competing at the Mundial for the fourth time having missed out in the last edition in Russia in 2018.

The West African country booked their place in the global showpiece at the expense of Nigeria.

With the 2023 Africa Cup of Nations [AFCON] qualifiers scheduled to kick off next month against Madagascar at the Cape Coast Stadium, CK Akonnor speaking in an interview said he was excited when the Ghana FA appointed Otto Addo to take charge of the Black Stars.

According to him, the support of Ghanaians will play a vital role in the team’s success under Otto Addo.

“I was happy with Otto Addo’s appointment. I spoke to him before he took over the job. I think what he needs is support and nothing else,” CK Akonnor, who is a former Asante Kotoko head coach said.

“We have World Cup and AFCON qualifiers coming up and that is what we must do if we want the team and the technical team to succeed,” he added.