Clarion Clarkewoode out with ‘Fear Can’t Hold Me Down’ 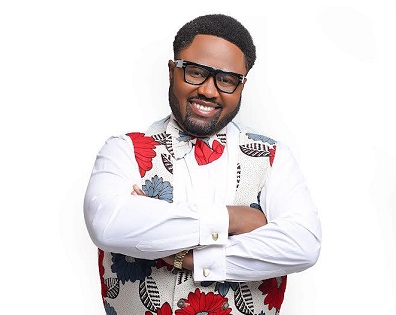 UK-based Ghanaian musician and songwriter, Clarion Clarkewoode is out with ‘Fear Can’t Hold Me Down’ to motivate people going through difficult times in their lives.

According to him, the words in the song are positive, uplifting and inspirational.

Speaking to The Spectator he said the composition was inspired by a true story of a young man’s battle to overcome and overthrow fear.

“Championing the power of the human spirit, and mind over matter, ‘Fear Can’t Hold Me Down’ delivers a triumphant method of courage and bravery through inspirational lyrics and rousing instrumentation,” he said.

He added that another inspiration was a dream he had  where “I watched his life like a movie and realised all the times I had been kept down by fear. “

With this song, ‘Fear Can’t Hold Me Down’

he is  banishing fear from his mindset, and believes this song would lift one into a positive atmosphere of overcoming every challenge.

The song produced by Martin Mawutor, comes with a video shot directed by Lawrence K. Tetteh

Clarion Clarkewoode is best known for leading UK Urban Contemporary Gospel Choirs such as The Spirit of Excellence, Higher Heights, Kingdom Life Choir, Revelation Worship Team and The City of Worship among many others.

He has numerous nominations for music awards, including Black Essence – Indiana USA and Jump Music – UK. Popularly known as Minister Clarion, Clarion Clarkewoode has used music to overcome a speech impediment that he had since childhood.