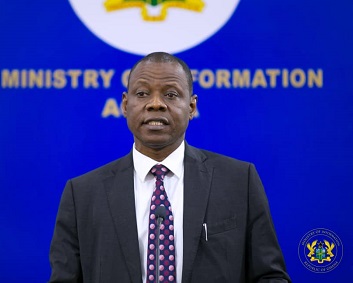 Regionally, the Greater Accra had the highest figure, recording 9,326 cases and 7,292 recoveries.

While the figure for the Eastern stood at 571 cases and 354 recoveries, the Volta Region’s confirmed cases had reached 337, with 310 recoveries.

The case count in the Upper East has gone up to 274, with its number of recoveries hitting 239.

The Oti Region experienced a marginal increase in its figures, as its cases remained 110 with 95 recoveries while the Western North had also retained its 94 confirmed COVID-19 cases with 65 recoveries.

The Northern Region has 120 COVID-19 confirmed cases with 63 recoveries whereas two out of the five cases in bono had recovered.

The Ahafo had six out of its eight cases recovered.