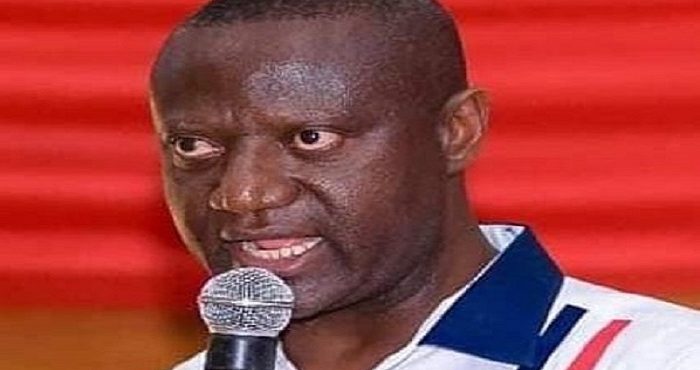 The Eastern Regional branch of the New Patriotic Party (NPP) has admonished members of the National Democratic Party (NDC) to refrain from causing any mayhem during the compilation of the voters’ registration exercise slated from today.

According to the party, it was the constitutional mandate of the Electoral Commission (EC) to organise the registration exercise, hence the need for all to cooperate with the commission to ensure a successful exercise.

The NPP called on members of NDC who had disagreed with the commission on the exercise to desist from any plans of disrupting it but allow the exercise to be organised successfully.

“The NPP is ready to cooperate with the EC to carry out its constitutional mandate and wishes to encourage all eligible Ghanaians to register to enable them to participate in the elections, we also wish to send a note of caution to the NDC or any likeminded persons who will want to cause any form of destruction during the registration processes and we will use all legitimate means within confines of the law to stop them,” he said.

Touching on the just ended NPP primaries, Mr Addo explained that 52 aspirants made up of seven females and 45 males contested in 15 out of the 27 constituencies in the region of which 12 sitting Members of Parliament (MPs) went unopposed.

He congratulated all the winners of the primaries for participating in the contest, adding that the victory of those who got elected to represent the party in the December polls should be viewed as victory for the party and not only for individuals elected and reminded those who lost the primaries to ensure an all-inclusive campaign.