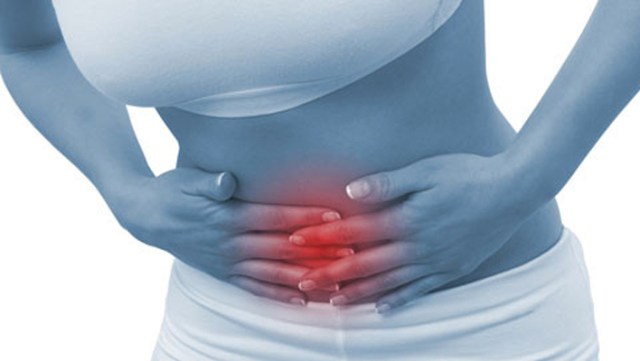 The U.S Department of Health and Human Services estimates that 4.4 per cent of women in the United States are affected by this condition. Also, in a population of women, 2.5million people between the ages of 18-44years have this condition.

The Centre for Disease Control estimates that more than one million women have an episode of PID every year. It has a rate of hospitalisation ranging between 125,000 and 150,000. The data clearly shows how prevalent it is within our female population.

It first enters the vagina by various means and through sexual intercourse. Over time, especially when the mucus plug falls off during ovulation, these bacterial infections ascend into the womb and eventually spread through the Fallopian tubes into the pelvis and blood.

Pelvic Inflammatory    Disease can leave the patient with simple to severe life-threatening complications.   CDC estimates that one (1) in eight (8) women have difficulty getting pregnant after a history of pelvic inflammatory disease. Other complications include recurrent pelvic pain and ectopic pregnancies.

Due to the above reasons, patients should seek medical care as soon as symptoms begin.

There is a need for safe sexual practices, avoidance of douching, proper wiping techniques, and a regular check for sexually transmitted diseases to reduce the incidence of pelvic inflammatory disease amongst young females.

Dr Kwaku Anyimadu is a medical doctor and novelist with the Ghana Police Hospital. He has special interest in internal medicine and emergency care.

Achieving a zero-malaria society through innovation