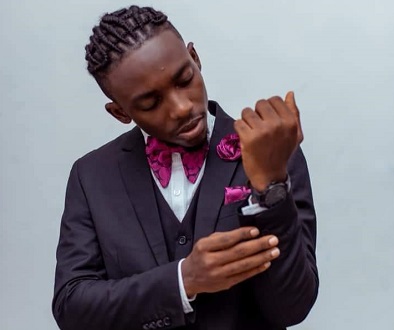 One of Ghana’s finest Disc JockeyS (DJ), Jayma Cudjoe, affectionately called DJ Moller in showbiz industry has released a collection of gospel mix known as “Gospel Hour Three”, made up of thirty songs.

The Gospel Hour Three is the third mix tape by DJ Moller which was a repertoire of modern gospel tracks comprising hit mid tempo, praise and worship songs.

Gospel Hour Three, released last week, serves as an addition to his previous hits which were Gospel Hour One, Two, and the 2018 Hit List.

According to him, the new mix tape follows the success of the Gospel Hour mix series, which music enthusiasts from all spheres enjoyed.

He told The Spectator that, Gospel Hour Three was a recording of over 230,000 plays on audiomack on the Gospel Hour series and have received encouraging feedback from patrons.

“Here comes another set of well crafted gospel music playlist which would move patrons to a different level while praising and worshiping their Maker”, the distinguished DJ said.

DJ Moller indicated that, Gospel Hour 3 was much anticipated, hence the mix encompasses of a full force of melodic tunes which has the ability to offer a serene mood to its patrons.