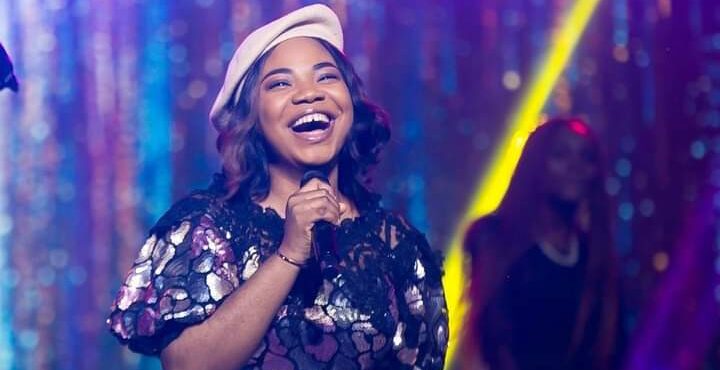 The artistes who performed virtually at the global event featured a performance of Chris Tomlin’s ‘Is He Worthy’. Artistes such as Don Moen are no strangers to The Experience stage having performed for 14 of the 15 editions of the concert since inception.

The online event which is a deviation from the previous editions held physically at the Tafawa Balewa Square, Lagos, Nigeria was necessitated by the ongoing pandemic and guidelines instituted by the government to curb the spread of the disease outbreak.