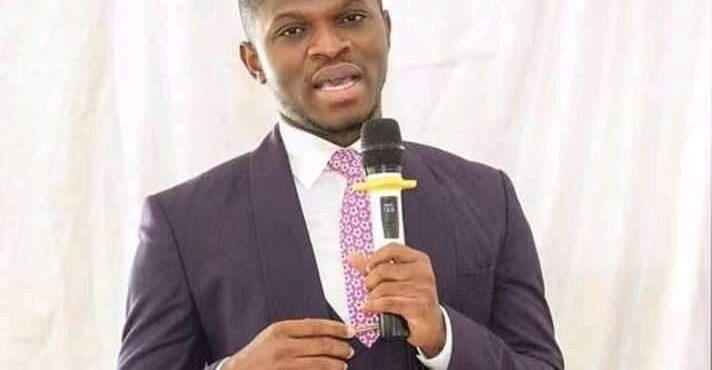 A statement signed by the National Communications Director, Mr.Sammy Gyamfi, noted the press conference by the NDP “is intended to divert our attention from the stinking Agyapa scandal, Martin Amidu’s resignation and matters arising from same.”

It added that “Under no circumstance, should any communicator or party official, comment on the content of the NDP’s presser.”

“Let’s focus on propagating the superior policies and programs that John Mahama and the party have for Ghanaians. Also, let’s focus our energies on amplifying the stinking Agyapa scandal, Martin Amidu’s resignation and death threats on his life, and other corruption and nepotistic scandals being supervised by President Akufo Addo,” the statement said.

“The Victory of the NDC is coming again. Let’s remain focus. Thank you,” Sammy Gyamfi concluded.