Don’t smoke if you intend to get pregnant — Specialist 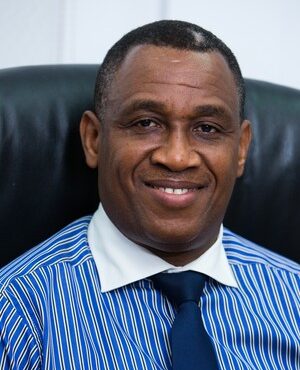 Women who have the intention of becoming pregnant have been advised to quit smoking because tobacco has multiple negative effects on fertility.

He said that smoking was risky to the general health of a woman as well as the health of her unborn baby.

A Consultant Obstetrician Gynaecologist and Fertility Specialist, Dr. Edem K. Ahadzi gave the advice at a virtual training for media personnel on fertility issues organised by the Merck Foundation to enable journalists to effectively educate the public on fertility issues.

He said that any woman who had plans of conceiving should not smok because it was a threat to the process.

He further asked women who were trying to conceive to avoid alcohol and “street” drugs since these substances may impede their chances to conceive or have a healthy pregnancy.

Dr. Ahadzi highlighted the need for them to ensure they practised safe sex and avoided risky behaviours that could lead to Sexually  Transmitted Diseases (STDs).

He explained that STDs  if not treated could cause serious complications including pelvic inflamatory disease (PID),  blockage of fallopian tubes, ectopic and prostatitis which could subsequently cause infertility.

The Specialist said besides the negative impact that the Human Immunodeficiency Virus (HIV) had on the body’s immunity, it could affect also the body’s ability to produce hormones required to be pregnant, or lead to early menopause.

He discouraged the sharing of needles with others because this could lead to the spread of diseases.

Dr. Ahadzi encouraged women to eat balanced diet and maintain a healthy weight stressing that underweight or overweight could affect the hormone production or result in disturbances in monthly period which could cause infertility.