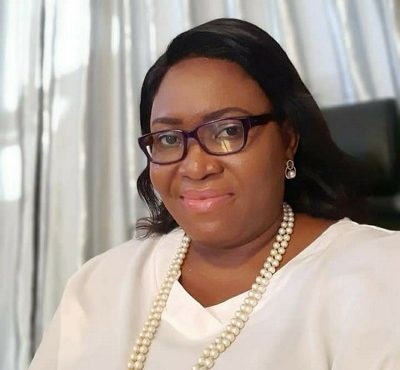 The Founder of Single Parenting With Purpose (SPWP) (a support group for single parents), Mrs Josephine Alai has said that it is wrong for persons from failed relationships to transfer  their bitterness or pain to their children.

She said there was the need for single parents to put aside all differences and  make the welfare of their children paramount because the children were innocent as far as the cause of the tension was concerned.

Speaking in an interview with The Spectator on Wednesday, Mrs. Alai  who founded the non-profit-making  support group for single parents said many children from broken homes were struggling emotionally and psychologically because of the toxic relationship between both parents who had failed in effective co-parenting.

She said it was quite disturbing to note that because parents had not been able to put their past misunderstandings behind them, the children should be denied the opportunity to feel the warmth, love, care, influence and other emotional satisfactions from both parents.

The Founder of the SPWP said it was unfair to make such children pay for the “sins” of their parents.

She observed that some partners were so bitter that they would not allow their child or children to have anything to do with their ex spouses or partners because in their opinion, such closeness would only open up old wounds and so they would rather prefer that there should be no contact between such children and their other parent.

She said from her experience as a person who was a Single Parent for so many years, she thought  doing so was the best way out until after a careful thought, she decided to involve the father of her children and their families in their upbringing.

She said that this turned out to do good than harm to the children an herself, and even facilitated her healing process from the broken relationship.

She advised that children should be allowed to bond with their father or mother as long as “it does not compromise their health and safety”.

Mrs. Alai said it was also important for ex spouses or partners to note that having a grudge with your ex did not mean you should not offer emotional or financial support to your child.

She said it was sad that some persons had taken such situations as an easy or convenient way out to shirk their responsibilities only to come back several years later to apologise to the children and ask for re-union.

She advised all single parents to put away enmity or tension but come together to co-parent to plan towards the interest of their children and raise them physically, psychologically, emotionally and make them healthy for a better society.