Dorcas Agyiri out with ‘Grace Found Me’ 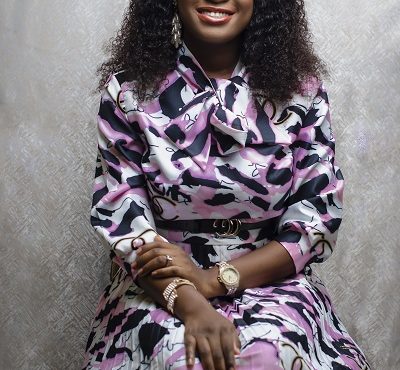 The musician believes that many favours which have come her way are attributable to the grace of God.

According to her,the song speaks for others who share her story of God’s grace in their lives.

“This song  is a testimony of how far God has brought me and it’s a song that will encourage every listener of the remarkable effects of the grace of God,” she said.

‘Grace Found Me’ written and composed by Dorcas Agyiri was was produced by Banjamin Agyiri with the video shot by Preech Media.

Dorcas Agyiri is a wife,mother, singer and song writer and she realised the great gift from God at a tender age.

She had since devoted herself to God’s work and so began her ministerial journey through singing in church and at other events.

In April 2020, she had a live recording concert dubbed ‘Heaven on Earth’and she recorded an album yet to be released.