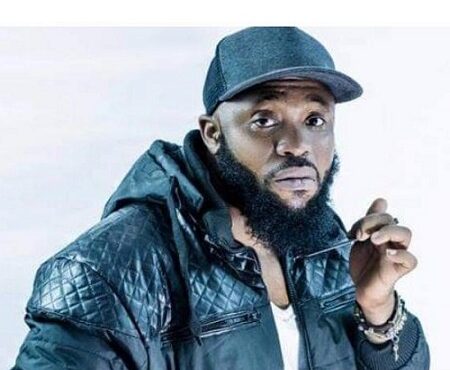 The agreement which was signed recently would among other things render some selected services to the artiste in a form of producing and the distribution of five master recordings, one HD music video and one lyrical video.

As part of the contract, Inrage Entertainment would represent his music across Ghana,  Africa and the world at large.

In an interview with The Spectator, the Chief Executive Officer (CEO) of Inrage Entertainment, Mr Bruce Vanderveer expressed his outfit’s commitment to introduce Double D’s eclectic sound and local music culture to new audiences across the globe.

“Double-D is a recipient of multiple awards and has helped most up-and-coming artistes so I’m excited to welcome Double D to the Inrage Family,” he said.

Describing him as a true African talent, Mr Vanderveer noted that the musician had worked over the years to lift the heart and spirit of those around him, whilst producing fresh sounds that kept blowing the world away.

Double D is described as the king of motivational song and an executive member of the Musicians Union of Ghana (MUSIGA).