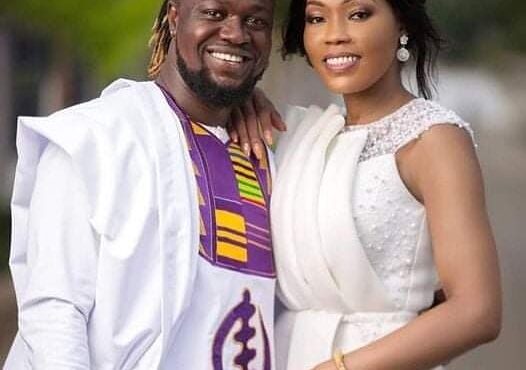 Though, the cause of the death is unknown, the actor took to social media to share his pain on Monday.

Eddie and Vida tied the knot September,2018 at a private ceremony in Accra.

He got his first opportunity as a director in a movie titled, Could This Be Love where he co-wrote the movie with Evelyn, which featured actors like Majid Michel, Kwadwo Nkansah (Lil Win), Nana Ama Mcbrown, Fred Amugi, and Gloria Sarfo Later collaborated with Juliet Ibrahim on the movie Shattered Romance.

Following this, he wrote and directed the Royal Diadem movie, and many others.