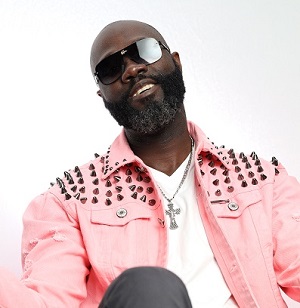 Elijah The Worshiper has made his debut entry into Ghana Music Award UK’s scheme with two nominations.

The 6th edition of Ghana’s international most preeminent award scheme was launched in Accra recently as industry practitioners and music fanatics gathered to support the 2022 unveiling and nominees announcement.

At the end, France based Ghanaian musician, Elijah The Worshipper made his way into two major and competitive categories with his ‘Baba Ologo’ song off his winner album.

Elijah The Worshiper is poised to winning both nominations despite it being his debut.