EOCO arrests 2 doctors and 9 others in baby trafficking syndicate 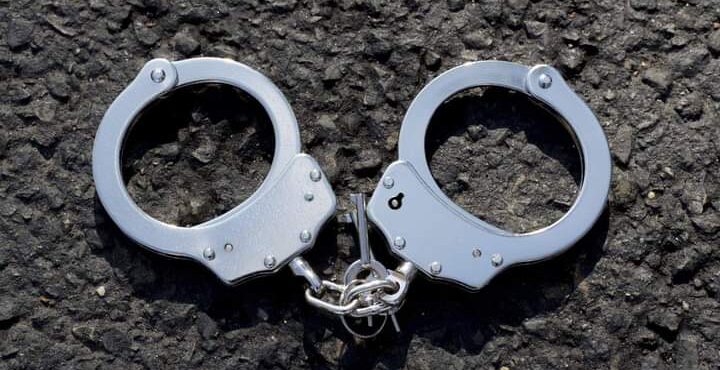 The Economic and Organised Crime Office (EOCO) together with the Medical and Dental Council have arrested some health workers engaging in “baby harvesting and “baby trafficking”.

In a joint statement they indicated that two babies have been rescued in the process.

The first, a doctor (name withheld) who owns a private hospital at Laterbiorkorshie is said to have sold the baby at an amount of GH¢ 30,000.00, with the help of his two nurses.

The second, also a medical practitioner is reported to have exchanged the baby for GH¢28,000.00 after securing the baby from a nurse at a General Hospital.

All participants of the child harvesting and trafficking have been arrested and currently on bail, according to the EOCO director.

According to the statement, the Medical and Dental Council and EOCO have been investigating the activities of some medical practitioners, nurses, social welfare officer and other individuals who were suspected to be engaged in the illegal act of baby harvesting and human trafficking.

The joint team carried out the investigations into the illegal activities from June to November, 2020.