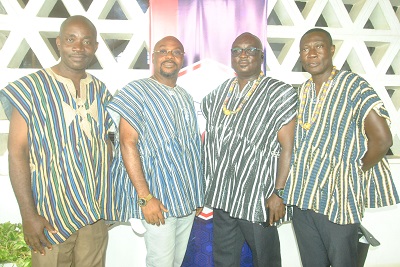 The Pastor of Shalom Evangelical Presbyterian Church, Dansoman in Accra, Rev. Samuel Nyonyo, has called on the faithful to be wary of false preachers who claim topreach the word of God but do the opposite.

Inaugurating the 40th anniversary celebration of the churchon Sunday, August 14, he advised the congregation to be careful since such preachers were many in the country and could easily lead them astray.

He warned that just as ministers of the gospel were often ridiculed for doing God’s work so would Christians who desired to do the right thing.  He added that in the midst of such challenges, Christians should remain steadfast and serve God in humility and with great fear.

Rev. Nyonyo asked the congregation to count themselves as children of God, stand for the truth in all circumstances and remember that services rendered to God would not go unrewarded.

Activities lined up to mark the celebration include a night of choral songs administration, clean-up of the church and its environs, children’s commemorative programme, revival, quiz competition,  and candlelight  procession.

The anniversary would be climaxed with a thanksgiving church service on Sunday, September 4, 2022.