Eric Jeshrun graduates with Master of Arts in Ministry 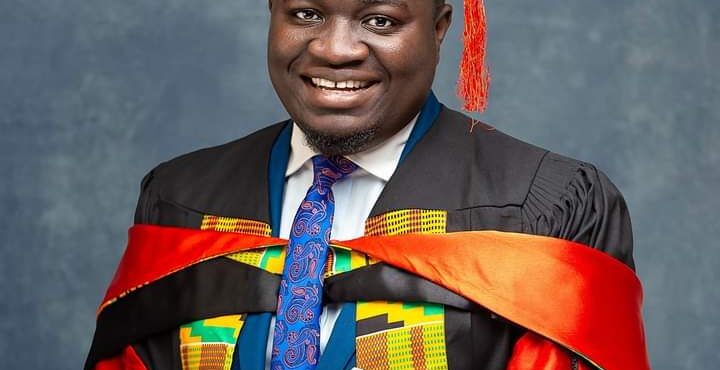 According to Eric Jeshrun, the move was aimed at increasing his depth of knowledge about the Bible.

“I did it because i felt i need more knowledge into the bible,” he said.

The “Yahweh” hit maker believes that this would aid his music and preaching ministry to touch more lives.

Interestingly, Jeshrun in the middle of the programme released his Healing Stream album last year.

As part of his music ministry is the Jeshrun Okyere Global Outreach (JOGO), which has been running for more than a decade.

JOGO over the years has helped a lot of youth battling addiction and also touched lives of many downtrodden in the country.
By Edem Mensah-Tsotorme