Expect a new song before December – Krymi to fans 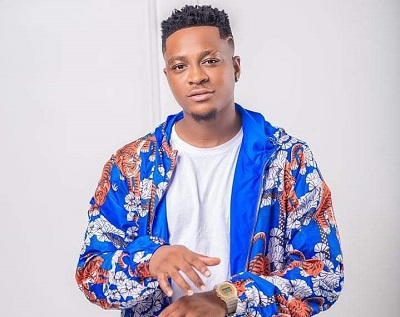 Ghanaian afrobeat musician, Henry Nuamah known in showbiz circles as Krymi has assured his fans of something amazing from his camp before the end of the year.

According to him, he has been working assiduously in silence and would soon unleash the explosive to music lovers.

Speaking to The Spectator, the “Dede” hit maker said, he had received a lot of complaints about when he would release a new song.

“I have had a lot of complains, people keep asking me Krymi when are you dropping, you have taken too long, but I want to assure them something is coming,” he said.

Addressing the concerns, he said he was working with two big artistes, adding that “at times you need to take your time and ensure that the environment is right.”

“I am working with two big artistes and very soon one or two songs will be released from my camp before December,” he told the paper.

According to him, sometimes, you need to take your time and come out right.

The afrobeat musician and live performer shot to fame after his display at reality singing competition MTN Hitmaker season 6 in 2017.