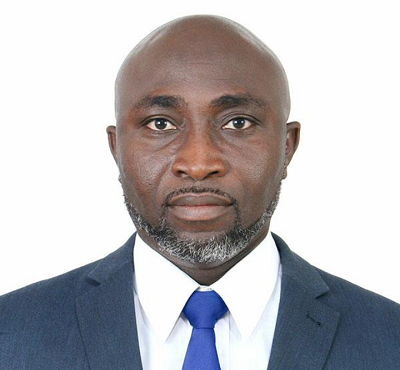 The story informed all stakeholders of the Ghana Football Association (GFA) and the public that the Executive Council took a decision to cancel the 2019/20 football season at their meeting on Tuesday, June 16, 2020.

But the football regulatory body has described the said publication on ghanasoccernet.com as false, malicious and intended to cause injury to the reputation of the GFA.

The publication is also calculated to deliberately cause confusion and disdain among the members of the Association, sponsors, players, club owners and other stakeholders.

“The GFA wishes to state categorically that no such decision was taken by the Executive Council of the GFA and as such the publication should be disregarded and treated with contempt by our stakeholders and the public.

“We are extremely concerned that though the Association has a good relationship with the media and ghanasoccernet.com, the website failed to crosscheck the story with the Communications Department of the Association, thereby failing to comply with the ethics of journalism. Indeed, there is no prize for fake news in the Code of Ethics of the noble profession.

The Association, the statement said, has in countless media publications stated and repeated that Tuesday, June 30, 2020, as deadline for its final decision on the season after considering all factors including but not limited to the outcome of the various consultations, discussions and engagements with all our stakeholders, such as clubs, sponsors, and government.

It said the GFA has also taken notice of other fake and negative publications on the same website (ghanasoccernet.com), such as the one with the headline, Ghana FA to lose MTN FA Cup sponsorship if season is cancelled.

“Though we hasten to conclude that there is a deliberate agenda to destroy the efforts of the Association to #BringBackTheLove, the website leaves us with only a little doubt that it wishes to harm the corporate image of the GFA, its members and our proud partners.

“The GFA would continue to open its doors to all media networks, however, the Association would not hesitate to seek legal redress to defend its corporate image when the Association is deliberately and/or recklessly maligned or injured through unverified reportage.

“The GFA expects a retraction of the fake story immediately and an apology to the Association and all our stakeholders forthwith.

“Once again, we wish to assure the public and all stakeholders that the Executive Council of the Association will take a decision on June 30, 2020, after considering all factors on the subject matter, a decision that would be in the best interest of Ghana Football.”