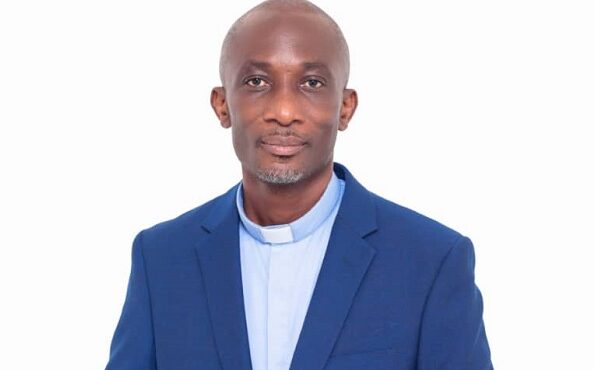 According to him, a higher number of women in the field would serve as “a motivation to younger generation of women and also ensure equal opportunities for all.”

In a statement to commemorate this year’s International Day of Women Judges, observed March 10, every year, he praised past and present governments for appointing female legal practitioners to higher positions but said there was still the chance to augment the existing numbers.

“Our Church considers this year’s theme, “Justice with a gender perspective” as apt seeing that judicial systems have generally been male dominated with supposedly little room for women participation.

“In Ghana, our recent history is a sure indication that we can only get better in the progression and or appointment of our qualified Women Judges in our judiciary towards gender parity,” he noted.

Bishop Fiagome commended the successes chalked by female legal practitioners both in Ghana and the world over in “advancing the cause of women” as well as the contributions they continued to make as Judges at various levels of the judicial system.

He urged the Judiciary to “strictly uphold” the principles of the rule of law, probity and accountability which are essential for sustaining “our democratic gains as a nation,” stressing the need to apply the law fairly on all classes of persons in society.

“A worrying trend is that the political and upper class of our society get away from the law through privileged means at the expense of the ordinary Ghanaians who get to the wrong side of the law through “minor” offences.

“It is our prayer that our judicial system would change for the better to reflect the motherly disposition of our women,” he stressed.